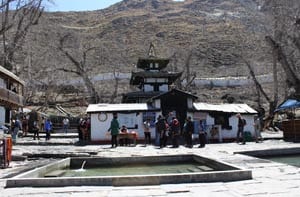 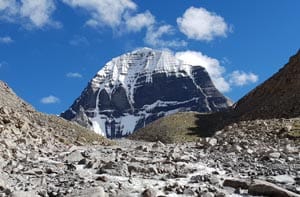 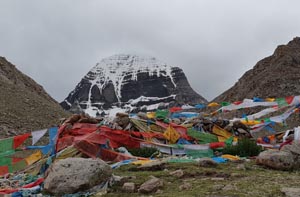 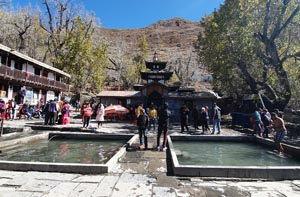 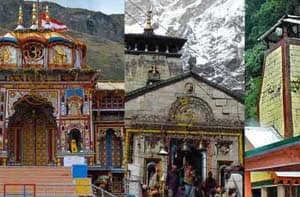 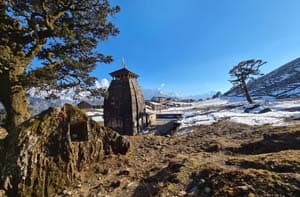 Rudraprayag, and Places to Visit

May 21st, 2021
Rudraprayag is a town in Uttarakhand. Rudraprayag is one of the Panch Prayag. Kedarnath is a holy shrine located 86 km from Rudraprayag. It is located at an elevation of…
Read more

Everything You Need to Know About Joshimath

May 21st, 2021
Joshimath, also known as ‘Jyotirmath,' is a city in Chamoli district, Uttarakhand. Situated at an altitude of 1875 meters, it opens to several sports like Himalayan mountain climbing expedition, trekking,…
Read more

10 Places to Visit in Around Sonprayag

The Tours we Offers

We specialize in Holy Kailash Manasarovar Yatra which is a wonderful journey. By going to Kailash Manasarovar, you can attain the internal bliss of Lord Shiva. It is a good thing to do parikrama where our sins will be washed out. One should visit Kailash and Manasarovar at least once in his/her lifetime. Someone, who visits Kailash and Manasarovar, will relieve from the ill effects of the sins committed in the past and will give a good mind and body to do good things in the future. Om Namah Shivaya!

We specialize in Holy Muktinath Yatra which is one of the major 108 Divya Desams of Lord Vishnu, in the pre-Buddhist era this temple was known as Thiru Saligram. Muktinath is also known as Muktidham and Muktikshetra. People who visit this temple in their lifetime get salvation and never rebirth. The temple has 108 water springs and considered if someone took bath in all the springs get salvation and equal to visit all 108 Divya Desams of Supreme Lord Vishnu. One can collect Saligram from the Kaligandaki river which flows near the temple. Muktinath Temple is situated in the High Himalayan region of Nepal at an altitude of 3800 meters, you can reach Muktinath by road, by flight, and by chopper.

We specialize in Holy Char Dham Yatra in Uttarakhand which is a must for any Hindus in his/her lifetime. You can visit Badrinath, Kedarnath, Gangotri, and Yamunotri temples during Chardham Yatra. We have different offerings for this tour where you can opt for by helicopter and by road trips. We also organize Panch Kedar Tour in Uttarakhand, which is one of our signature offerings, in this tour you can visit Kedarnath, Madhyamaheshwar, Tungnath, Rudranath, and Kalpeshwar.